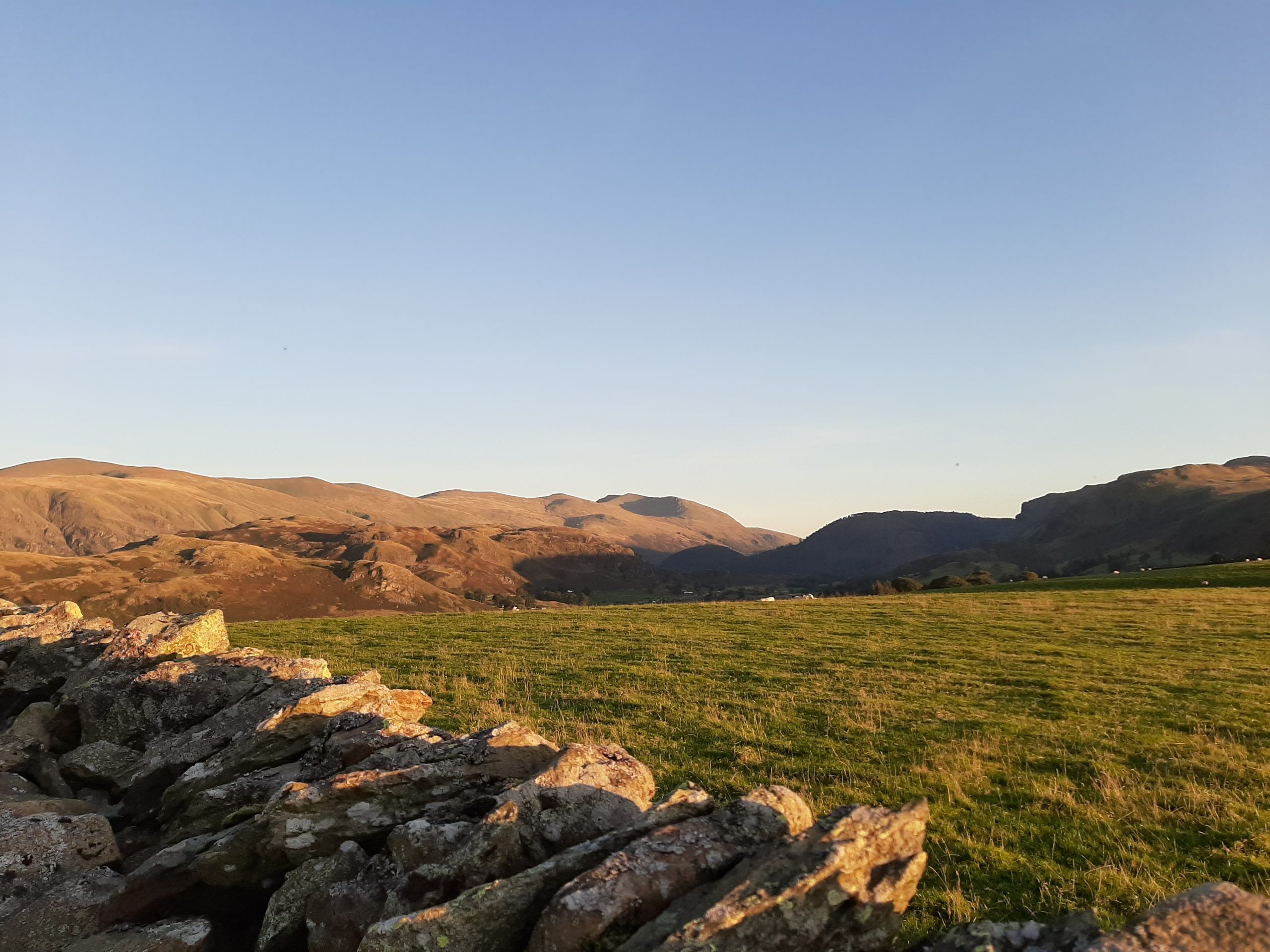 ***Coronavirus update: We are planning to run this event and are excited about it, but obviously this will depend on government guidelines.

We are partnering with Faith in Later Life to bring you a conference about faith in the second half of life.

Whether you are firmly in later life, have retired recently, or are reflecting on what life looks like now your children have left home, this stream of seminars aims to provide teaching and insight into a variety of aspects of later life. You may be someone who wants some practical ideas about how to engage older people in your local community, or how to care for an elderly family member or friend, or someone with dementia. Or you may be reflecting on how to best prepare for later life and wonder what the Bible has to say about older age.

We want to inspire, equip and empower those in the second half of life to live for Christ.

This general stream will run alongside a leaders stream (Tuesday 11th to Wednesday 12th May 2021) which is aimed at church leaders and anyone involved in leading ministry with older people. Click here for more information.

Jeremy was CEO of the UK’s oldest private bank, C Hoare and Co, when he was diagnosed with incurable cancer in 2015. Given the short time to live, he has found many opportunities in between ongoing treatment to share his faith in homes, churches, universities, schools and even football stadia. His book ‘Beyond the Big C’, published by 10ofthose, is about hope in the face of death and is designed to give away to our non-Christian friends. He is chair of a number of Christian charities and recently was involved in acquiring a Christian bank, Kingdom Bank. Married to Jeanette he lives in Kent with three adult children.

Pippa is Pastoral Care and Seniors Coordinator at Holy Trinity Church, Claygate in Surrey. She is an Occupational Therapist by training and worked for many years in the NHS specialising in neuro-rehabilitation and care of the elderly.

Louise is an author of leading books on dementia and old age and is a frequent contributor to Christian media. A Cognitive Behavioural Therapist, Louise also currently head up Media and External relations activity for Pilgrim’s Friend Society.

Roger has spent almost 50 years working with older people, with Age UK and then full-time pastoral ministry. Roger speaks and writes around how understanding Bible teaching should enhance the way we minister with people in their later years.

James is Ministry Director for Keswick Ministries. Before joining the organisation, he served as Senior Tutor and Tutor in Old Testament and Hebrew at Wycliffe Hall, Oxford. Previously he taught at Oak Hill College. London. His passion is that the whole of the Bible should shape the whole of the church to the glory of God.

Carl leads ‘Faith in Later Life’, a national Christian charity seeking to provide a focal point for churches ministries with older people. Carl previously headed up communications activity for Pilgrim’s Friend Society and leads evangelism and outreach at his church.

Dave is a former trustee of Keswick Convention who served in various way including youth and programming. After a lifelong and continuing interest in youth ministry he is now working on ‘Active Retirement’ issues and is the ambassador for AfterWorkNet. He is married to Heather and serves as Honorary Associate Minister at Christ Church Winchester.

Debs is a church community worker in Greater Manchester and is passionate about the biblical role and value of older people. She is studying for a BA in Third Age Mission and Ministry and coordinates an inter-church befriending service.

For those in the second half of life (empty-nesters/soon to retire/retired), or for those who want some practical ideas about how to engage older people in their local community, or loved ones.

To register and pay please complete the registration form below and for further information you can contact Carolyn at carolyn.south@keswickministries.org or on 017687 80075 option 4.

Menu Do NOT follow this link or you will be banned from the site!